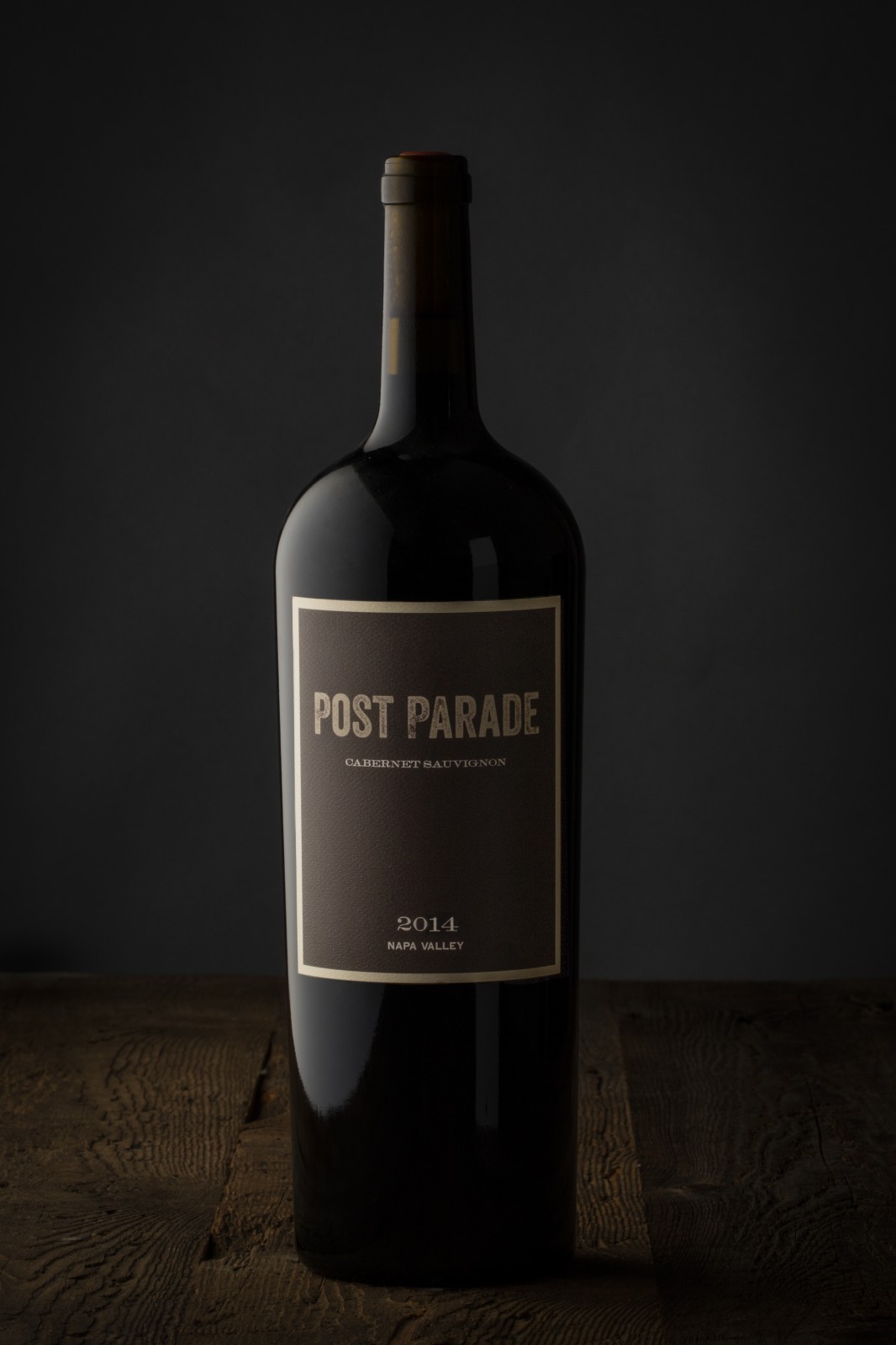 Napa has been on a qualitative roll of late with 2014 falling right in line with the lauded 2012 & 2013 vintages. 2014 was the third year of drought like conditions in Northern California which helped us get off to an early start with terrific concentrated berries and fruit.

The 2014 Post Parade presents itself as a hypothetical blend of the best attributes of the 2012 & 2013 releases. The generous fruit, reminiscent of the 2012, is immediately apparent upon pulling the cork. Right below the initial fruit lies the density and fine tannin structure that those who have tried the 2013 would immediately recognize. If drinking in the near term, a healthy decanting would be in order. If cellaring, 2-3 years would be ideal before cracking that first bottle.
Thomas Rivers Brown, Winemaker