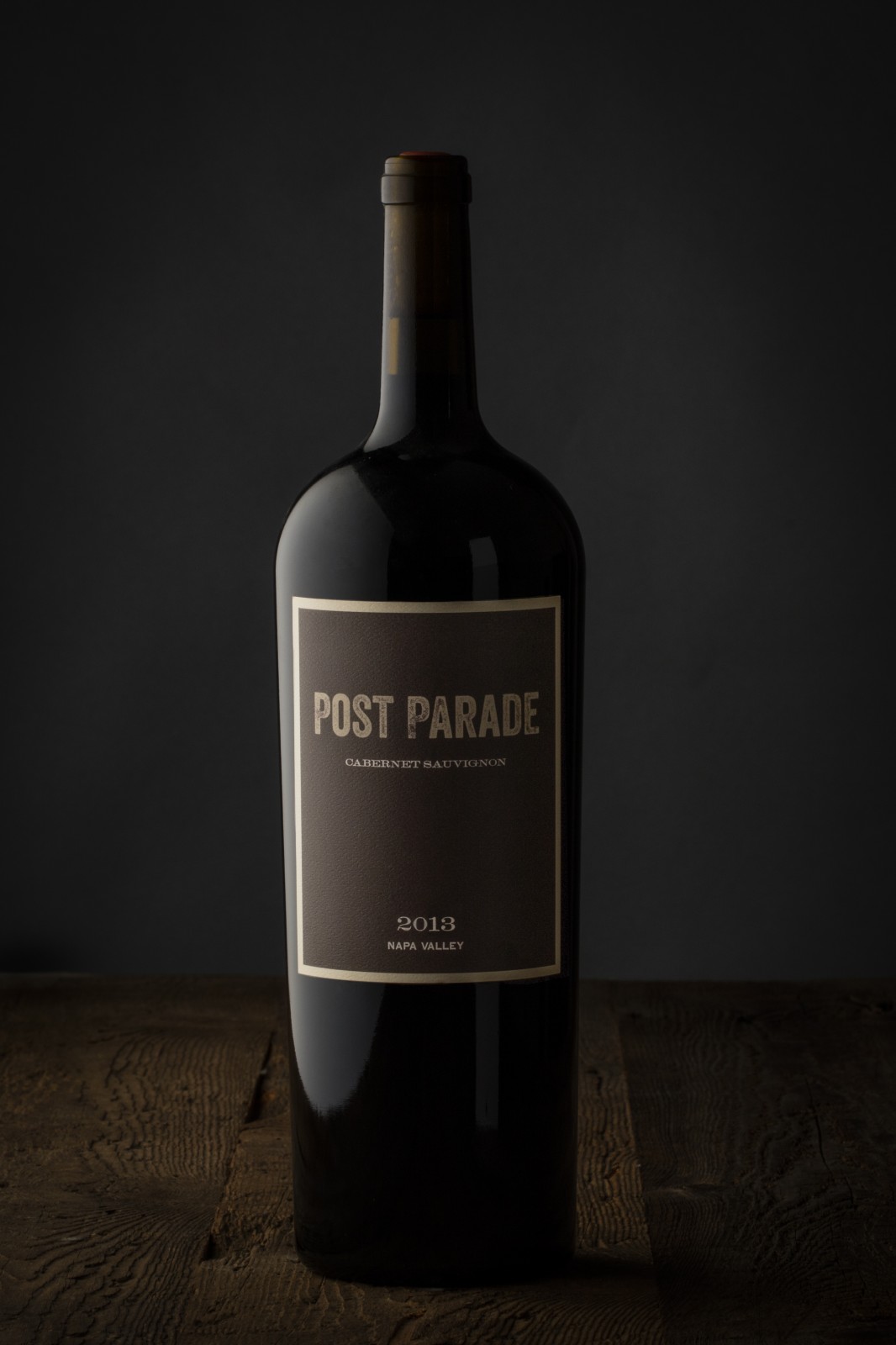 2013 encapsulated all the good points of the previous growing season and then took it up a notch. The transition from budbreak to bloom to veraison to harvest was extremely well spaced out.  Temperatures stayed mild, with only one heat spike above 100 degrees in late June, and there was zero rain until November once all the fruit had been brought into the winery.  There’s always an element of mystery when it comes to how a wine will turn out in the end, but right from the beginning, the 2013 vintage wines showed so well.  Undoubtedly the best vintage since 2007, the 2013 Post Parade resonates with light airy aromatic notes, a complex and intricate fruit core, mouth coating concentration and a finish that lingers and leaves you wanting more before it’s gone away.
Thomas Rivers Brown, Winemaker